Milstein at the Movies: Aquaman

As a combination film major/person born in 1988, I thought it would be best to use the PG issue to examine one of the biggest issues of my generation: Why/How Don Bluth is one of the creepiest motherfuckers to shape my childhood.

Hands down this guy is one of the creepiest, most unsettling, technically PG animators ever to walk the earth. Some of you might be saying to yourself, “Danny, I don’t know who Don Bluth is. What are you talking about?”. To that I say this: If you were born sometime between 1980 and 1990, you know who Don Bluth is, because Don Bluth wrote and animated All Dogs Go To Heaven.

I hesitate to even mention that movie because I know half of you are losing your shit for remembering that you grew up in the 1990s, but it is an excellent example of Don Bluth’s fucked-up-edness. Upon scrutiny, the nostalgia body armor Bluth guards his image with is quickly reduced to rubble, revealing a scary, goblin like man. But don’t take my word for it, consider other childrens movie animators and how they carried themselves. You know, like maybe, oh I don’t know, Walt Disney: 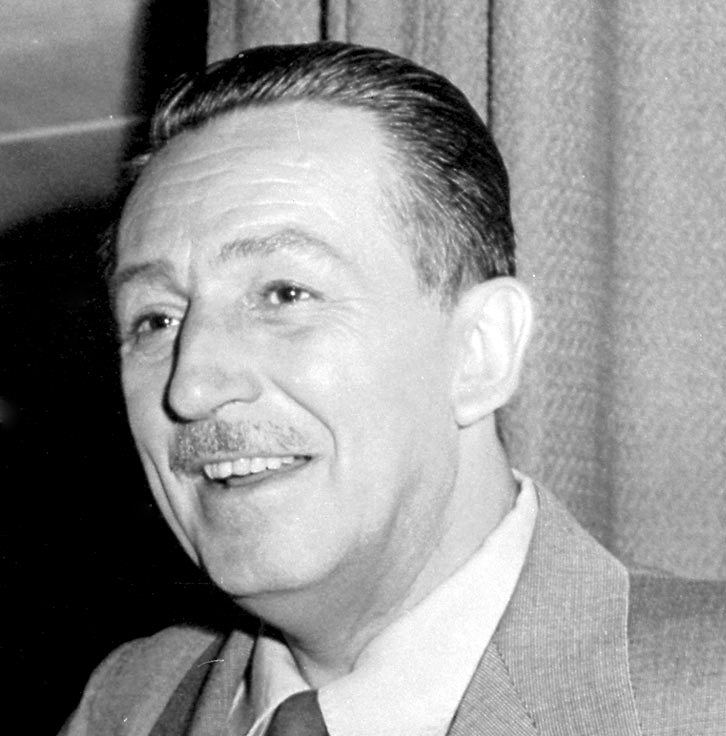 Just look at this guy. You can’t take an unflattering picture of Disney. If Nintendo came out with a game called Grandpa Hero, where the controller was a cane with buttons, that you had to push strategically to feed the ducks, he would be the template for the player you build. Hell, even with that weird half mustache, and accusations of being Nazi sympathizer, Disney still doesn’t look like that bad of a guy. The point is, he knew how to control his image. Fantasia or Snow White can easily be broken down to reveal a more unsettling Disney, but that fact of the matter is the man knew how to control his legacy. 100 years from now nobody is going to remember ‘who sympathized with whom’. They’re just going to see a nice old man who probably gave out a lot of delicious cookies in his time. Oh yeah, and the best part? Disney only lived to be 65. He only had 10 good years of being “grampsy lookin’”, but pulled the look off for a solid 30. Clearly a man comfortable in his body. Now Don Bluth on the other hand… 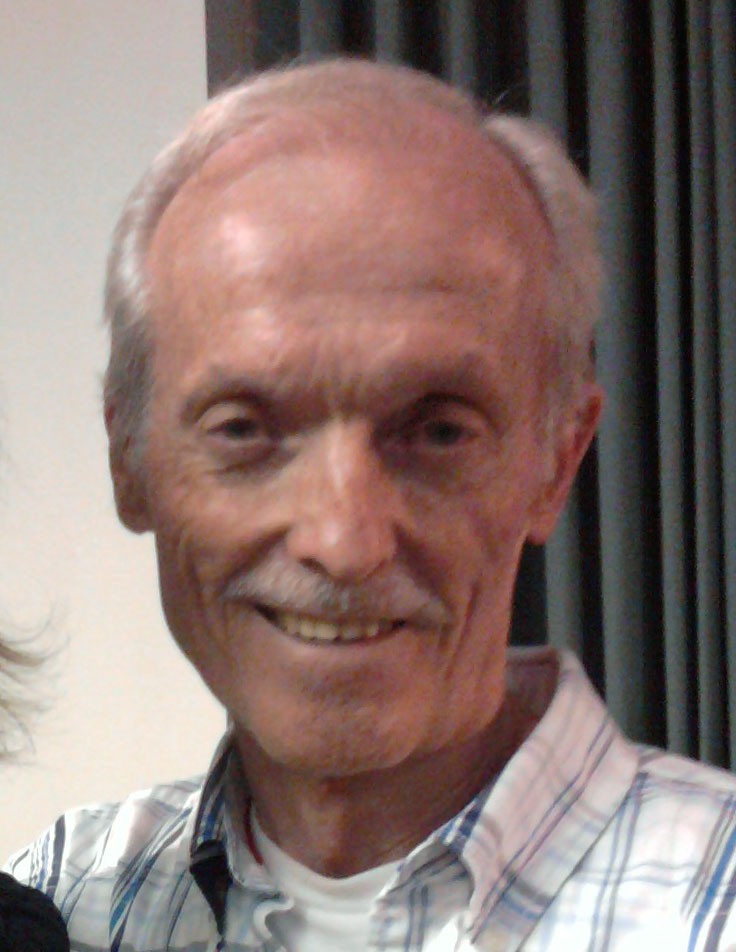 Dude looks like a skeleton trying to wear someone’s skin. Which is fine! Who’s to say it’s “bad” to look like an evil sorcerer. I have a lot of trollish looking acquaintances. The problem is most of those acquaintances have been in punk bands, or lived in house with 10 other people, or have a BA in Philosophy.

For a good 20 years it was Don Bluth’s job to shape the hearts and minds of children.

But who am I to judge. Truly, it is time’s job to decide whether or not it was creepy to write a movie about a dog who tries to cheat death by altering the lifespan of his soul, and then convinces a little girl who can communicate with him to help him gamble, and then depict the death and reincarnation of that dog,–twice, and then show the dog getting sent to hell but then not for sacrificing itself. Who’s to say, you guys?

P.S. The dog is voiced by Burt Reynolds.

Previous Famous “PG”-Rated Films With Questionable Content
Next This Show Stinks: The Temporary Undoing of Whitney the Hobo